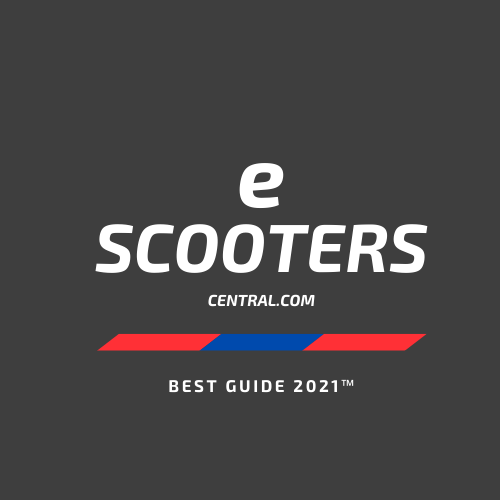 Previous Next
Is There Room for e Scooters in NYC?

Is There Room for e Scooters in NYC?

Recently three companies, Bird, Lime, and Veoride, dropped 1000 scooters into the East Bronx for a test to see if there is room for E-scooters in NYC.

This is the first time that venture-backed scooters have made an appearance in New York City.

People have been riding them for years despite being prohibited in the city. 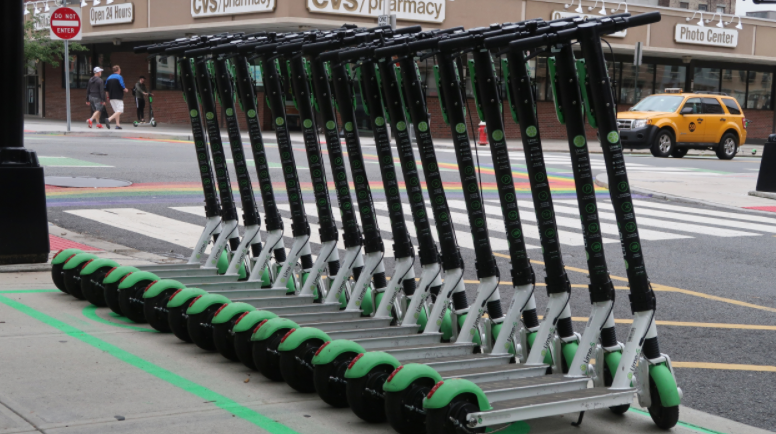 Scooter companies were granted permission to operate in the city shortly after the announcement was made.

In 2020, state law finally allowed e-scooters in New York City. Scooter companies were granted permission to operate in the city shortly after the announcement was made.

Since many people are looking for different options for transportation, e-scooters have a chance of doing really well in the city.

The pandemic has many residents avoiding public transport and relying on other modes like biking, walking, and scootering.

E-scooters have handlebars, a floor, and a seat. Users should not operate the e-scooters at more than 15 miles per hour.

The companies are excited to introduce e-scooters to the 8.8 million residents of New York City.

Many of these e-scooter businesses hit the ground running and have hired on-ground operations, leased warehouses for space, and worked with community groups regarding e-scooters, all in preparation to bring e-scooters to NYC. 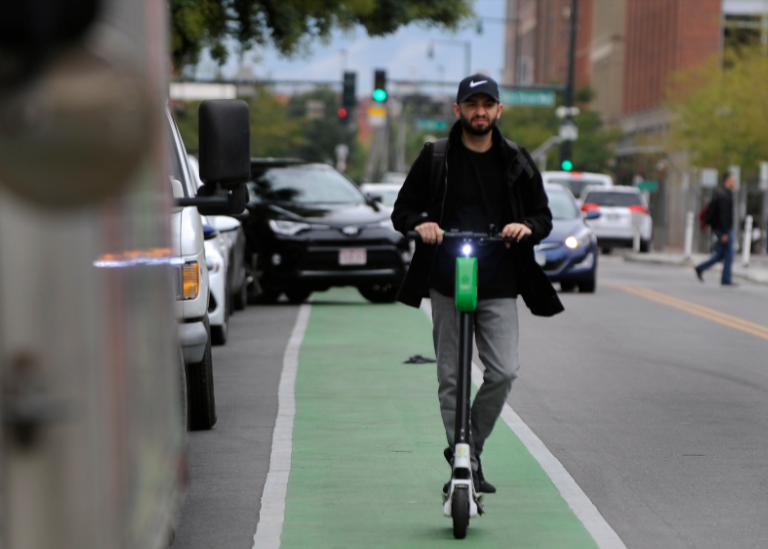 Because of the lack of bike lanes in the East Bronx, many injuries and fatalities are found.

Are there bike lanes in New York City?

In the East Bronx, there are barely any bike lanes, and the ones that exist prohibit e-scooters.

Because of the lack of bike lanes in the East Bronx, many injuries and fatalities are found.

Since Covid-19 started, many people have been looking for alternatives to public transportation, so there have been more people than ever on the road on bicycles and e-scooters.

In the eight years that Bill De Blasio was mayor of New York, he built 330 miles of bike lanes.

That is significantly less than the 500 miles made by former mayor Mike Bloomberg. The bike lanes that do exist in the city are unprotected and unsafe.

The bike lanes that do exist in the city are unprotected and unsafe.

The demographic of people using E-scooters are white men with a high income. Because of equity concerns, companies hope to mix up their demographics by starting the test in the East Bronx.

The East Bronx has over 25,000 housing projects for low-income families.

Companies began doing outreach forums in the neighbourhood, but only a handful of people showed up.

They received no help from the city in advertising the meeting. The city is requiring e-scooter companies to provide safety training. Users will have to complete an in-app safety quiz the first three times they try to unlock a scooter.

The e-scooter companies also have concerns regarding vandalism.

In the past, scooter haters have thrown scooters off of parking garages, knocked them over, doused them in lighting fluid, and set them on fire.

The owners of the companies are anticipating similar acts of vandalism to occur in the Bronx.

Lime, an e-scooter company, can lock their scooters remotely to stop them from being stolen.

In the past, scooter haters have thrown scooters off of parking garages, knocked them over, doused them in lighting fluid, and set them on fire.

Although, they do expect a conflict at some point, owners of the renal e-scooter business are not concerned.

Their main concern is how many mobility options are there for residents of New York City.

E-scooter rentals are beginning a trial run in the East Bronx section of New York City this year.

Although the rentals are only in one part of the city now, owners anticipate that the E-scooter trend will spread across NYC.

There are many safety concerns when it comes to E-scooters, as in the past, they have been set on fire, stolen, knocked over, and vandalized. Since e-scooter companies were granted approval in New York City, residents have more options for transportation. With Covid-19 and its variants still around, e-scooters have the potential of being successful in New York City. 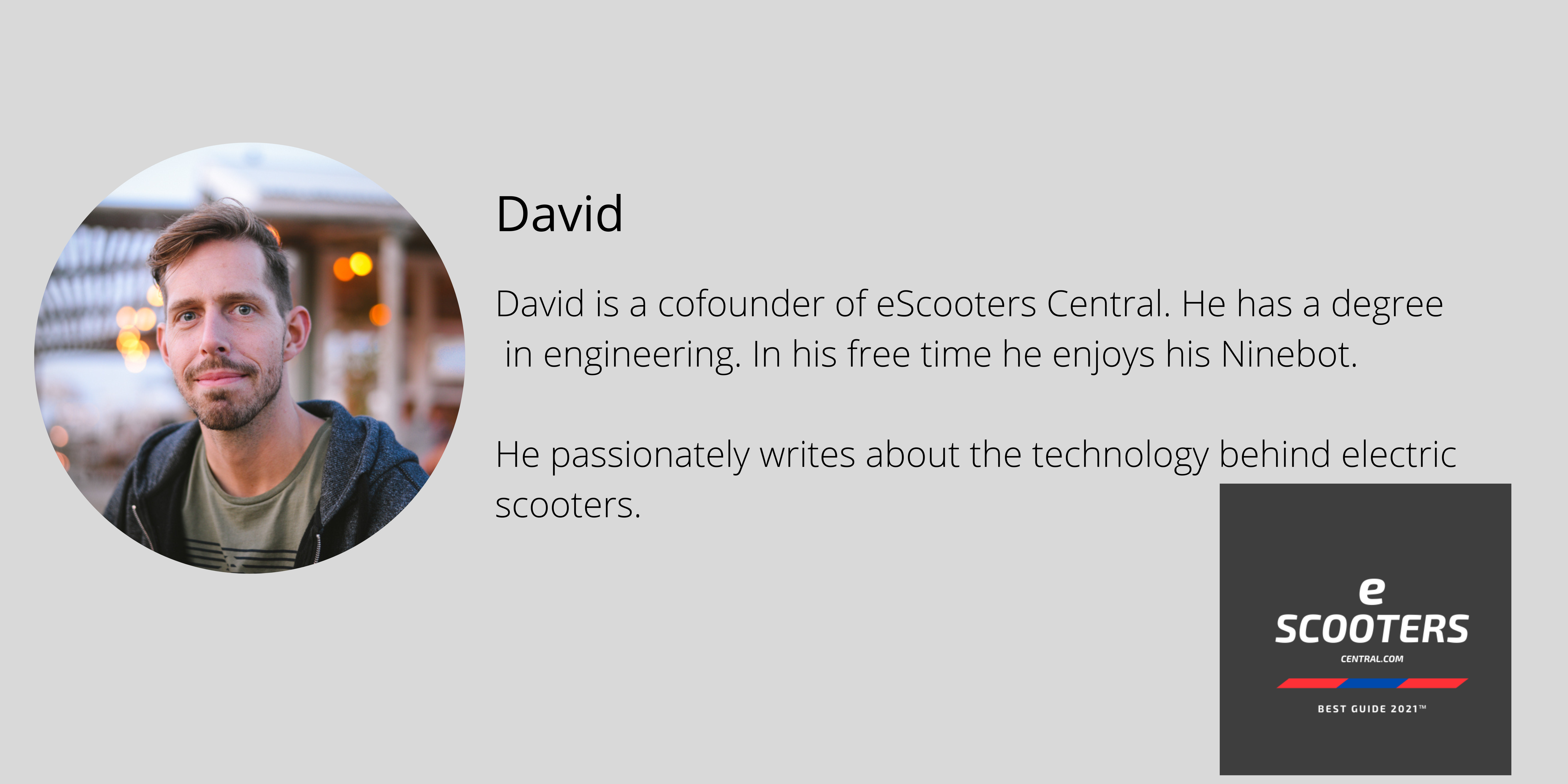